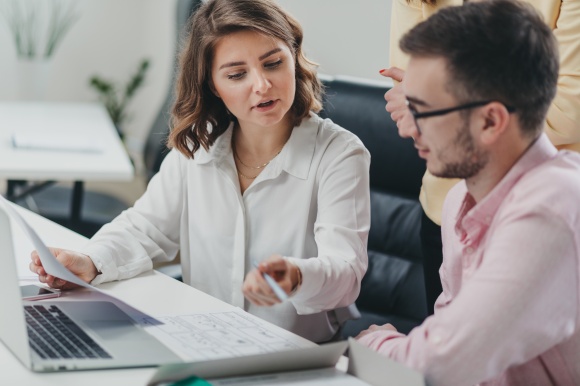 I enjoy reading words of inspiration as much as you probably do.  I believe in the power of positive thinking.  I love practicing the art of creative visualization as much as the next guy or gal.  It’s all wonderful and good, but it takes more than arms-length words and solitary mental constructs to effect positive change and consistent success in any endeavor.  I’m a golf enthusiast, so I’ll use an example from the ranks of professional golf to make a few points.

Jason Day, a professional golfer from Australia, walked a crooked path to success.  Jason, unlike his super-successful contemporary, Jordan Spieth, did not have a strong connection with his parents while growing up. He had a troubled youth before meeting Colin Swatton at Kooralbyn, a golf-centric boarding school in southeast Queensland.  Jason’s mother had to borrow money to send her son to Kooralbyn in a desperate attempt to do something about his delinquent behavior after his father died of stomach cancer when Jason was 12.

Colin Swatton was a golf instructor at Kooralbyn when he first met the head-strong, rebellious Day. Swatton’s non-confrontational style won Jason over. When Swatton moved on to teach at Hills International College, Day followed him. From there, Swatton became Day’s golf coach, mentor, close friend, and full-time professional caddie.  In Jason Day, Swatton saw a diamond in the rough.  He gave his protégé the advice and encouragement needed to overcome the inner demons and soaring outer obstacles blocking Day’s path.  Swatton filled in the holes in Jason’s psyche and the gaps in his emotional development.  Jason Day possessed rare talent, but, by his own admission, he never would have become the man he is today without a whisperer like Colin Swatton in his life.  Despite the challenge of a bulging disc in his lower back, Jason is now one of the top-ranked golfers in the world.  He is a devoted father and husband, and he has earned the admiration and affection of his peers.

Enough of the super heroes of the world.  Let’s talk about you and me.  After I’ve read a self-help book, the inspiration and advice usually fade within forty-eight hours.  Formulaic self-help exercises quickly become dry practices that yield little or lasting benefits.  I picked up a self-help book by a famous author recently.  Two things became immediately clear: (1) the author had a lot of nice things to say, and (2) his precepts were so far over my head that I couldn’t practice them if I tried for a million years.

So, what does it take to move forward, achieve, and grow?

To amplify what I said earlier, it takes a special personal relationship.  It is a relationship that always accepts and honors who you are and where you are.  It can be a parental, mentoring, teaching, romantic, or friend-to-friend relationship.  In the case of the first three, the relationship begins with the child or student receiving more at first.  I’ve learned that, over time, the best of these relationships blossom into mutuality where both parties reap significant rewards. There’s an energy and information exchange in these relationships; call it love, call it caring and concern, call it chemistry. Whatever it is, it’s a radiant, magic elixir.  It produces extraordinary human beings, some famous and others who live and work quietly outside of the limelight.